There are not items in your cart.
‍
Visit Shop
Product is not available in this quantity.

The Buoyancy Diet is a place where everyone belongs; because we believe that being you is good enough for us.

"Did you know golf with a cart is also an exercise on this diet?" 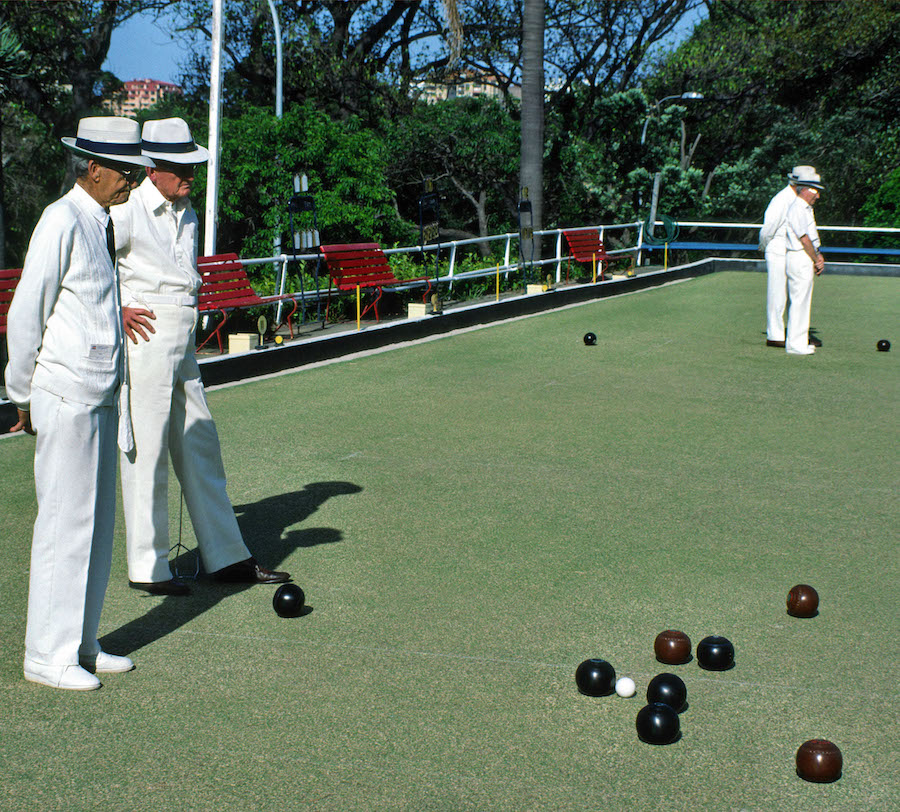 No avocados were harmed making this product
our Beginnings

You’ve never seen a whale drown, have you? Beached maybe.

Most of the research for The Buoyancy Diet started after the fateful rum cake incident described in the book, however, the seeds for The Buoyancy Diet were sowed long before... With sisters crash dieting for the next beach vacation in NC, Jello molds at every holiday feast, my dad watching Jane Fonda exercise videos in the lazy boy and seeing my neighbor, his belly wrapped in cellophane cutting the lawn with the push mower. The 70’s!
Fast forward to the year 2000. I discovered that three pieces of rum cake alone does not make the whole diet after nearly drowning in a rogue wave that crashed me into some lava rocks on Molokai. I redoubled my efforts.
Searching through my old marine engineering texts and notes to better understand buoyancy. Then over the next decade researching articles, diet studies, fitness equipment and water safety practices. Much of this research occurred in bars, on boats, in the waves and on beaches with family and friends. Buoyancy Diet LLC, Co-founder Jon Bartlett and I spent years sitting in the sun drinking many a beer to see if it was a worthy goal. It is!
Fast forward to 2015, my cousin Deb (and Jon Bartlett’s) son Tay sketched me the whale that would become our official symbol. You’ve never seen a whale drown, have you? Beached maybe. 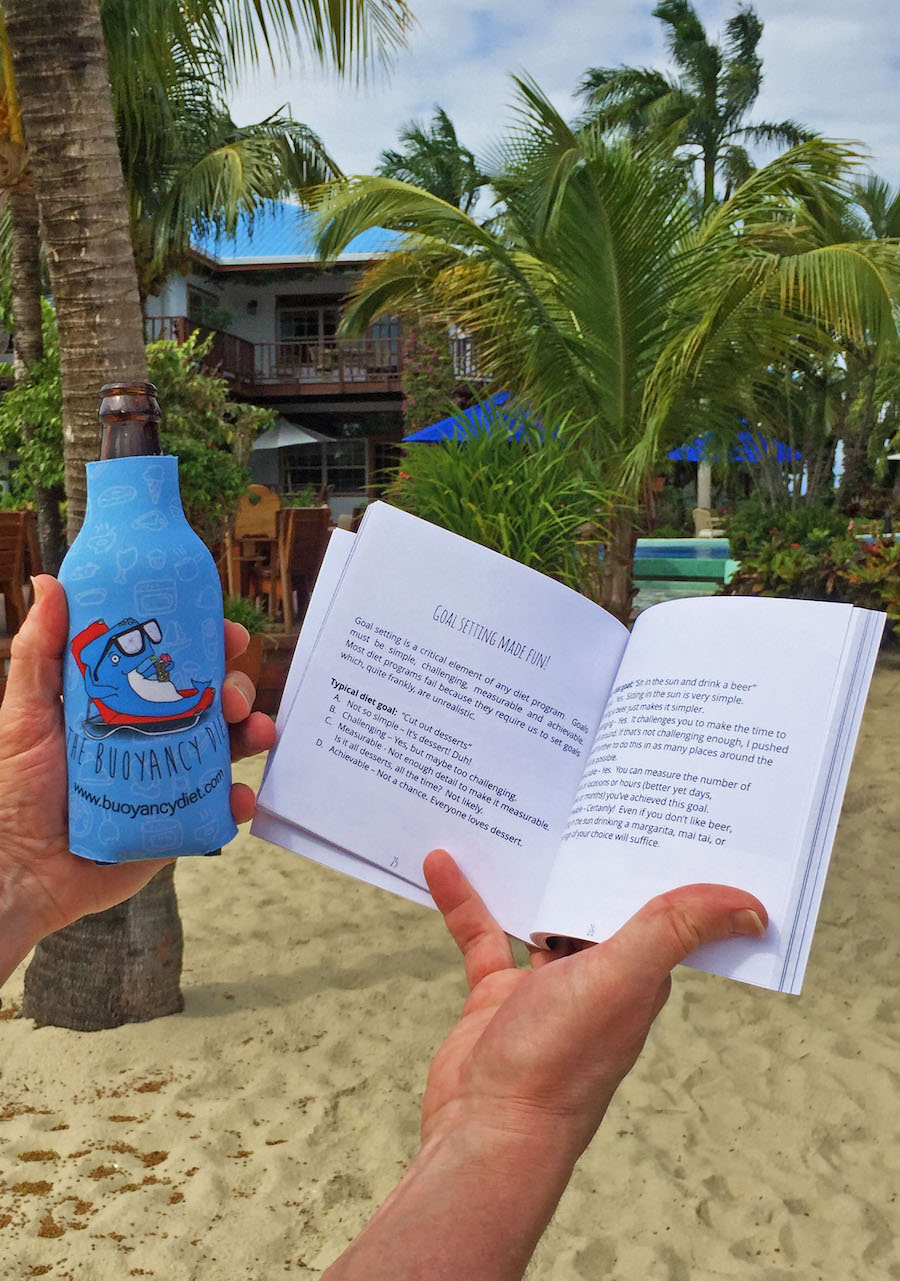 The Creators
Time, hard work, and dedication went into the making of this book.
Which for these three is quite surprising.
John Greenwood Lehew III - Author/Founder
John Lehew has traveled around the world observing, documenting and photographing the scenic, cultural and natural reality of our planet for more than thirty years. His travels have taken him to more than fifty-five countries on six continents and he has sailed on both the Atlantic and Pacific oceans in the U. S. Merchant Marine. John has spent considerable time observing and photographing the scenic beauty of our world and the energy of those who inhabit it, both in the U. S. and abroad. He has spent much of his career doing environmental cleanup work and has run some of the largest and most complex nuclear decommissioning and environmental cleanup projects in the world. He has degrees in marine engineering, nuclear engineering and environmental engineering. His background and experiences give him an insight not only into the natural wonders of the world, but also into our place within it. John currently resides in Eagle-Vail, Colorado with his family. He frequently enjoys the outdoor lifestyle that the Rocky Mountains bring, but continues to travel to the beaches and oceans of the world to maintain his own Buoyancy.
Jonathan Taylor Bartlett - Illustrator
Jonathan Taylor Bartlett loves long walks on the beach and hates when people decorate for holidays too early. Not knowing what he is doing is a daily occurrence, though he always knows where he is going especially if he has been there before. He has a great sense of direction. He has been described as both hilariously handsome and devilishly over confident. As for his art, well this book is just the tip of the iceberg. Unfortunately, due to alleged "global warming" the tip of the iceberg is all that is left. If I had to pick one word to describe Jonathan Taylor Bartlett and I had never met him I would say, "stranger." Only three people have ever done more for the game of basketball, and without him there would be no indie-pop rap. He is the creator of worlds and the destroyer of Captain Crunch. He received a BFA in Studio Art after six long and adventurous years at the University of Colorado in Boulder and now resides in St. Louis. Though his passions are vast, he longs for the unknowing, the bittersweet, the hot and sweaty uncertainty of the open road to nowhere. If you gave him lemons he would give you roughly the amount they are worth. He's fair like that. And with those newly purchased lemons he would create a symphony of wonder, the likes of which you have never seen. Lemons that danced and tiptoed the edge of anger and ecstasy inside your mind. (I had a really good time working on this book!)
Jon Bartlett - Co-Founder
Jon Bartlett is a proud father of two. His oldest son (above) is his pride and joy. The other one is ok too. Jon's life perfectly embodies the buoyant lifestyle. From sunset booze cruises on the lake, to sipping beers listening to Zac Brown sing a cover of Billy Joel's Piano Man, Jon approaches life with the buoyancy of an over weight dove. He was an integral part in the founding of The Buoyancy Diet. They say two Johns don't make a right, but add a few beers in the mix and this is what you get. Jon currently resides in Longmont, CO with his beautiful wife of a long time.